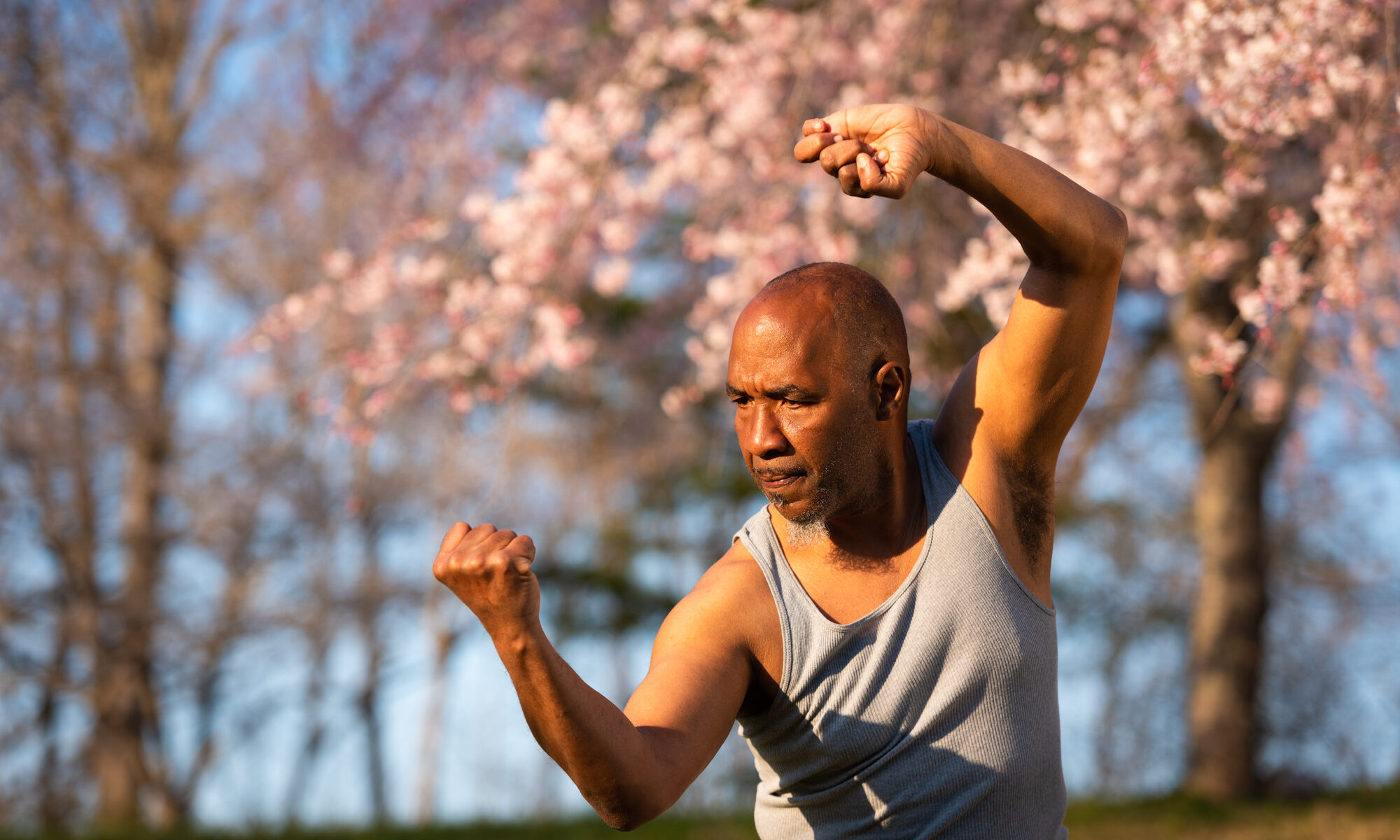 A renowned master of Asian martial arts, Master Jesse Teasley has specialized in Tai Chi Chuan for forty years. Born and raised in New York, he has studied with some of the world’s most famous Tai Chi masters in New York City China Town, Canada, Hong Kong, Shanghai and at the Purple Cloud Temple in the Wu Dang Mountains, the birth place of Tai Chi. He has received numerous gold medal awards nationally and internationally and is one of the few Americans who has been honored as a Grand Master in China. He has choreographed music videos and stage productions as well. In 2004, he and his students from his New York school were invited to represent the US at the Cultural Olympics in Korea. He now has schools in New York and Virginia and leads classes, workshops and seminars worldwide.

In addition to Tai Chi, Master Teasley has studied a number of disciplines from a variety of instructors. Some of these disciplines and instructors were: